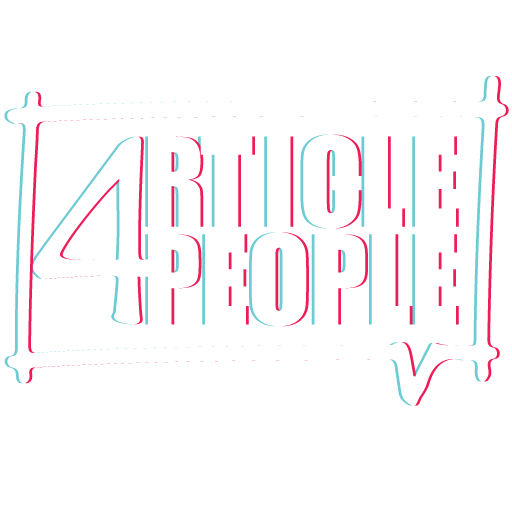 The Massachusetts Institute of Technology is a private research university in the United States. MIT is Founded in 1861, MIT was initially a small community of problem-solvers and science lovers, eager to bring their knowledge to bear on the world, and MIT has evolved into an educational behemoth and adopted a European polytechnic university model and stressed laboratory instruction in applied science and engineering. MIT is mostly known for its research and education in the physical sciences and engineering. MIT is often ranked among the world’s best universities and it’s now an independent, coeducational, privately endowed university organized into five schools.

The University of Oxford is a unique and historic institution in world history. Oxford has dozens of historic and iconic buildings, including Ashmolean Museum, the Bodleian Libraries, the cathedral, Sheldonian Theater, and the colleges themselves. The history and influence of the University of Oxford have made it one of the most prestigious and iconic universities in the world.

The California Institute of Technology (Caltech) is a most prestigious world-renowned science and engineering research institution and a private doctorate-granting research university in California, United States. where extraordinary faculty and students seek answers to complex questions, innovation new theory about science and engineering, discover new knowledge, lead innovation, and transform into the future. Caltech was founded in 1891 and It has a total undergraduate enrollment of 1,000+, graduate enrollment 1,285+ and the campus size is 124 acres.

It’s Well-known excellent universities for its strength in natural science and engineering, Caltech holds as one of the world’s top-ten universities list. Caltech also well-known for NASA’s Jet Propulsion Laboratory, which Caltech continues to manage and operate, Caltech is known as the place where most of the Big Bang Theory characters work, it’s a prestigious research university widely recognized for the studies of science and engineering. The California Institute of Technology’s faculty and students have received 39 Nobel Prizes, one Fields Medal, six Turing Awards and 71 United States National Medal of Science or Technology.

The Swiss Federal Institute of Technology has 32 Nobel laureates, 4 Fields Medalists and 1 Turing Award winner have been affiliated with the Institute, including Albert Einstein. At Swiss Federal Institute of Technology, students discover an ideal and perfect environment for independent thinking, creative innovative research, generate new knowledge and researchers a climate which inspires top performance. ETH Zurich Situated in the heart of Europe & forging connections all over the world, ETH Zurich is pioneering effective modern solutions to change the global challenges of today and tomorrow.

It has a total undergraduate enrollment of 6,286+ students, Postgraduates 10,159+ students and the campus size is 217 acres. The University of Chicago is one of America’s best universities and holds top-ten positions in various national and international rankings. Chicago University is also well known for its professional schools, academic research, professional Medicine, Business, Law, Social Service, Arts, and Sciences background.

Columbia University is a private Ivy League research university and It was founded in 1754 as King’s College by royal charter of King George II of England. Columbia University is the oldest institution of higher education and it is one of the world’s most important centers of research and the fifth-oldest institution of higher learning in the United States. Columbia has been ranked by numerous major education publications as among the top ten best universities in the world.

The University of Tokyo

The University of Tokyo is made up 10 faculties, 15 graduate schools, 11 affiliated research institutes, 13 university-wide centers, three affiliated libraries and two institutes for advanced study and two medical institutes like the University of Tokyo Hospital, the Institute of Medical Science Hospital. This university has graduated many notable alumni, including 17 Prime Ministers, 16 Nobel Prize laureates, 3 Pritzker Prize laureates, 5 astronauts, and 1 Fields Medalist.

MSU has a total 40,000 graduate and postgraduate students, 7000 undergraduates students, 4000 international students, 5000 specialists, 6000 professors and lecturers, 5000 researchers work for the faculties and research institutes. Moscow State University library is one of the largest libraries in Russia, with its has 9,000,000 books.

The university receives the most annual scientific research funding of any others Canadian university. according to the University of Toronto’s website, this university provides of all human rights are the rights of free speech, academic freedom, and freedom of research. The University of Toronto has educated 3 Governors, 4 Prime Ministers, 14 Justices of the Supreme Court and 4 foreign leaders. As of 2018, The University faculties and authorities have been got 10 Nobel laureates, 3 Turing Award winners, 94 Rhodes Scholars, and 1 Fields Medalist.

The National University of Singapore is an autonomous comprehensive research university and the best universities ranking list in Singapore. NUS is the oldest higher education institution was established in 1905 as King Edward VII. NUS is the most prestigious and well-known university in the world and also a Singapore for their wide range of disciplines, including various kinds of subjects like medicine and dentistry, engineering, design and environment, music, modern science, arts, and social sciences.

CSC Scholarship 2022 at Huazhong University of Science and Technology